RECOMMENDATION /  This tour can be extended with a walk on the city walls, cable car ride or visit to Lokrum Island. 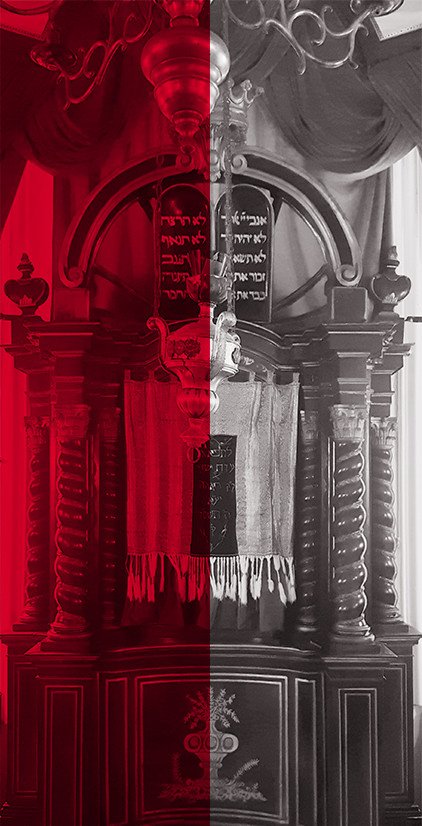 They were wealthy and well-educated, physicians, traders, ship-owners, but second-class citizens at the same time. They founded a synagogue in the rigid Roman-Catholic city, today one of the oldest existing in Europe where they proudly exhibit its own heritage in the first Jewish museum opened in this region.

The focus of this Dubrovnik walking tour is on the whereabouts of the Jewish community in Dubrovnik Old Town, from the 14th century until today. From the Jewish fountain at the Pile plateau, over stone fragments in the northern part of the city to the Jewish street where a ghetto was formed in the 16th century, it evokes the life of Jews in Dubrovnik.

On one hand, the society benefited from the money that poured into the city through commerce and Jewish connections all over the Mediterranean, while on the other hand very shameful provisions were made to restrict the rights of Jews who lived in the city. Although they were second-class citizens, Jews themselves have considered Dubrovnik one of the best Catholic places where Jews lived.

“ Vesna Barisic provided us with a lively, engaging, and fascinating history of Dubrovnik and of its Jewish inhabitants from the Renaissance to current day. The visit to the synagogue was particularly poignant. Vesna’s tour also provided a unique personal perspective, as she is living in her great grandmother’s home in the old part of the city and lived through all of the upheavals of the last 30 or so years. And all of the details were infused with wit and humor. There is no better tour guide for Dubrovnik!”

“Although we had previously had a general walking tour of Dubrovnik, Vesna added much to what we had already learned. She wove the history of the Jews in with the history of the city and the region. Her English is perfect, she was very knowledgeable, personable and also flexible to our interests and needs. As well as Jewish history, she shared the ongoing impact the 1991 war has had on the country. Two and half hours well spent. I highly recommend spending time with Vesna.”

“This tour was very interesting as it highlighted the history of Jews in Dubrovnik. Our guide, Vesna, was excellent. She knew the material thoroughly, told us many interesting stories that even the history books wouldn’t have. She took us to all the important sites.She seamlessly wove in the story of Jewish Dubrovnik with the general history of the city. I would highly recommend this tour, and this guide, to anyone interested in the subject.” 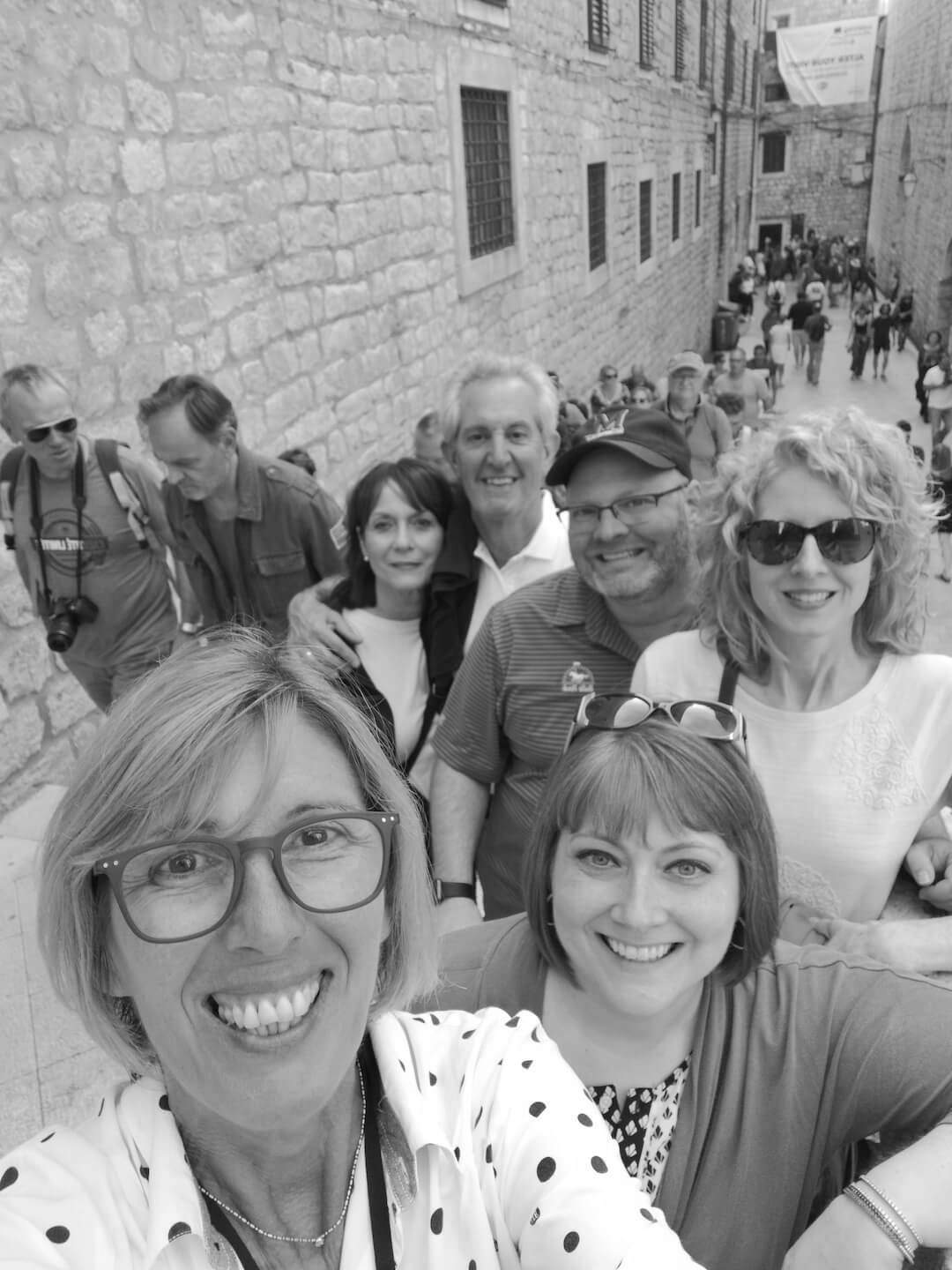 The Life Of Jews
Then, And Now

The neglect of religion and nationality marked a more recent history of the former communist state and left an impact on the Jewish community in Dubrovnik.

Today just a small number of Jews live in the city, but still they are prominent, influential, educated and successful. They proudly keep remainders of their ancestors.

The essential part of this Dubrovnik walking tour is a visit to the second oldest existing synagogue in Europe (still in service) and the Jewish Museum seated in the same building. Besides religious artefacts that first Sephardic settlers in Dubrovnik brought from Spain, the museum presents artefacts and documentation that vividly testify about different moments and altering attitudes to Jews over time, World War II included.

For more information about this tour read my blog post “Why book the Dubrovnik Jewish Tour?“. Also, if you are interested in an extensive Jewish heritage tour throughout the Balkans, check out my Jewish Heritage Tour in Croatia and Bosnia & Herzegovina.