RECOMMENDATION / A tour can be extended for an additional hour to visit the Rector’s Palace, the Cultural-Historical museum.

The art of survival in severe times

Public spectacles of capital punishments, secret executions, safety measures for the plague epidemics, these are not topics that you’ll hear about in Dubrovnik today. Take a trip back in time to the Middle Ages and join me on this Dubrovnik private tour. We’ll find out how imaginative punishments were in those days. Do you know what “black death” means? What the art of dying represents? How women lived in those severe times?

Human nature has not changed much over the centuries. There were good and bad people in those days, too. Although criminals haven’t changed, the penalties are significantly altered.
It’s unbelievable how cruel some of the medieval punishments were. Tortures, mutilations, physical abuse, and public shame were regular sentences and a part of everyday life. Even the Rector’s Palace, the former seat of the city government, housed courtrooms, as well as prisoners serving their judgments. 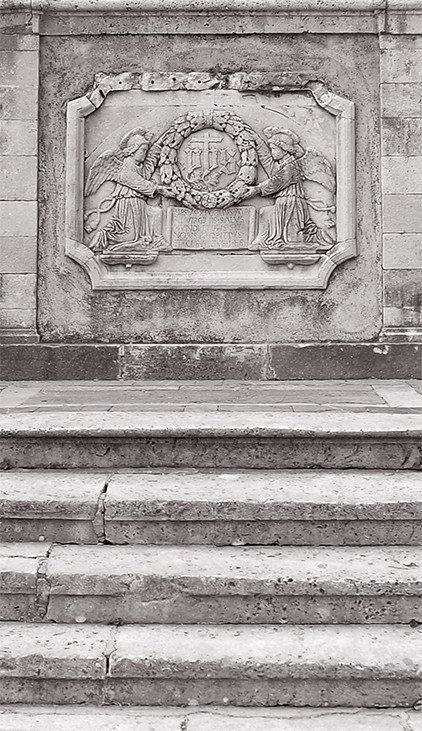 A visit to the quarantine station Lazareti

The black plague marked medieval times. Considered God’s rage, it killed more city residents than any other disaster. Its constant presence forced a small community to find a way to deal with it. As a result, Dubrovnik became the forerunner and model for all public health services in Europe. On this Dubrovnik private tour we’ll visit the last quarantine station Lazareti, where visitors stayed for 40 days before they were allowed to enter the city.

The middle ages were quite rough for women. In centuries-old existence of the Dubrovnik Republic, women were just possessions of their families. Their reality consisted of forcible ordination into convents, husband’s illegitimate children, and physical abuse. For centuries, men thought of women as stupid, frivolous, and worthless beings, less valuable than domestic animals. Men spoke of and treated them with contempt.

This Dubrovnik private tour will show you how much it is worth exploring the way of life in those days to appreciate more of what we have today. You’ll be surprised how much of old beliefs and superstitions remained in our daily routine and tradition, although, for the most part, we are unaware of it.

“Since Vesna had grown up in old Dubrovnik she could share personal anecdotes and how the town had changed and the stories that were passed down from her family. I would highly recommend a tour with Vesna as a starting point to your time in Dubrovnik. It made the rest of our time there so much more vivid and enjoyable.”

“Vesna was the most amazing guide I’ve met. She’s so insightful about every corner in Dubrovnik, what is seen and what is unseen. Her witty sense of humour delights us as we appreciate more about life in medieval times, communist Yugoslavian years, homeland war, and the tourism boom era.
She’s so graceful with my kids that they enjoyed her company and surprises too.”

“Every wonderful review about Vesna is completely accurate! We had the privileged of meeting Vesna when we booked a walking tour with her when we visited Dubrovnik at the end of September. She put together an amazing tour of her beautiful city and she provided so many fabulous stories of her family that made it so much fun and brought the entire, charming city to life for all of us.”