RECOMMENDATION / This tour can be extended with a walk on the city walls, cable car ride or visit to Lokrum Island. 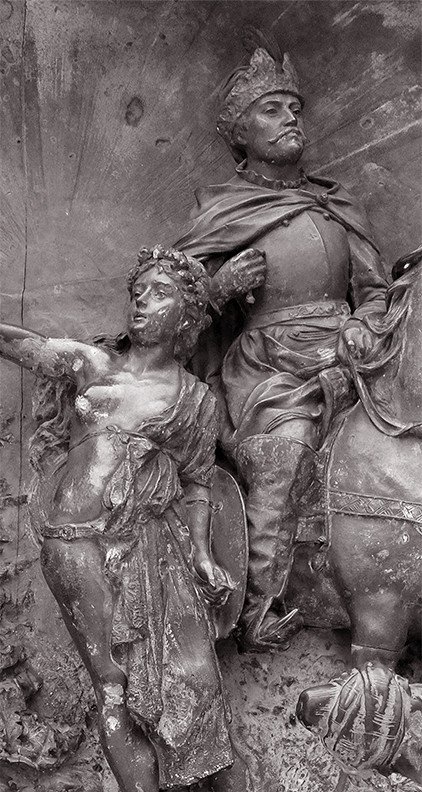 History Did Not Record
Them, Did They Exist?

In centuries-old existence of the Dubrovnik Republic, women were just possessions of their families and it is hard to find traces of their existence today. That is why we have dedicated this Dubrovnik guided tour to them, so their stories get to be told after all.

Poets glorified their beauty, scholars dedicated discoveries to them, but they were invisible. With sole purpose to give birth as many children as possible, women had to be silent and obedient. While sons were desired, daughters were just a burden, financially and otherwise.

Their reality consisted of forcible ordination into nunneries, husband’s illegitimate children and physical abuse on one end, and glorification of women’s beauty and virtue on the other

For centuries, women in this city were thought to be stupid, frivolous and worthless beings that men spoke with contempt, less valuable than domestic animals. 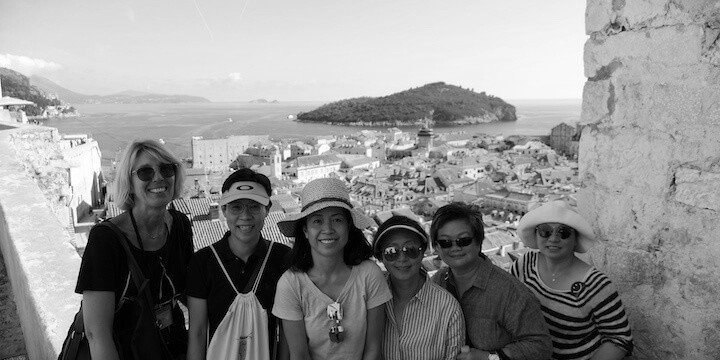 “Vesna is born and bred in the old city of Dubrovnik and still lives there with her vivacious sense of humor and personal stories of all the characters, historical and current. The tour she gave us went way over time and included much more than what was promised including a general history of Dubrovnik throughout the ages to put everything in context. Her personality is so terrific that I would recommend her for all age groups and any size group, she really makes it come alive!”

“ Vesna is a fabulous tour guide. She met us at the city gates then took us on a excellent tour of Dubrovnik. Her history knowledge of the history is impressive. She is born and raised in the city which even made it even more interesting. Her walking tour is not to be missed. We would recommend her tour to anyone that is interested to learn from the best about this amazing city.” 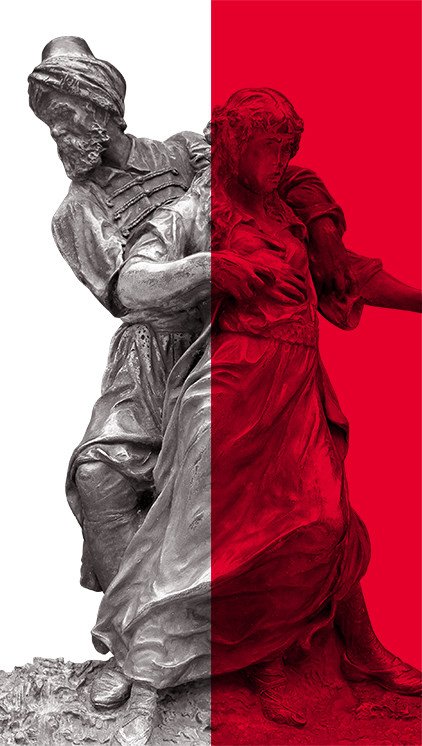 In miles long piles of documents preserved in the Dubrovnik Archives, it is hard to find any papers related to women. You can find them just in the records of the Criminal Court, if they have been accused or witnessed; or in the testaments, where they left small and symbolic gifts to their daughters or other women.

Although there are no recorded traces of the women’s existence in this town, their scents and lives are preserved in every stone, in every house and church.

This Dubrovnik guided tour is an attempt to recreate the position of women (aristocrats and commoners) in the Dubrovnik Republic (13th – 19th century).

It includes a visit to the Museum of the convent Od Sigurate, the last existing convent within the city walls that preserves material artefacts honoring the female presence in this town through the ages.

The church Od Sigurate is one of the oldest existing buildings within the Walls, built at the end of the 8th or beginning of the 9th century. Additional highlight will be a meeting with one of the five nuns who live in this convent today.