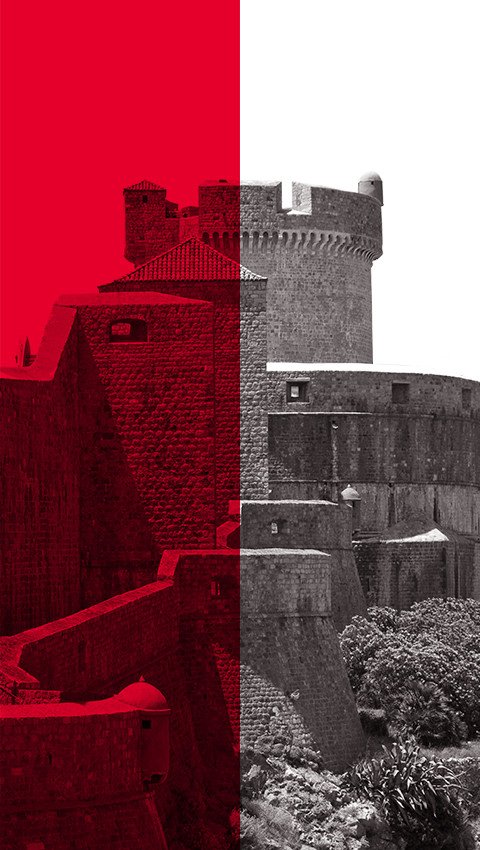 For seven seasons, Dubrovnik provided the backdrop for some of the best-known scenes in the Game of Thrones TV-series. Its unique architecture, well-preserved fortifications and beautiful historic buildings embodied the King’s Landing and some other places. You will be stunned discovering the similarities between a real city history and the world of fantasy.

HBO filmed some of the most important scenes of their planetary popular TV series Game of Thrones in Dubrovnik. The city and its surroundings represented King’s Landing, the capital of Seven Kingdoms. Dubrovnik Game of Thrones tour presents an overview of the locations where the scenes were filmed.

You’ll visit places where King Joffrey had to face a citizens’ riot, recall the tales of the Targaryen family or follow Cersei Lannister’s Walk of Shame footsteps.

“Vesna is a fabulous tour guide. She met us at the city gates then took us on a excellent tour of Dubrovnik. Her history knowledge of the history is impressive. She is born and raised in the city which even made it even more interesting. Her walking tour is not to be missed. We would recommend her tour to anyone that is interested to learn from the best about this amazing city.”

“The tour Vesna gave us went way over time and included much more than what was promised including a general history of Dubrovnik throughout the ages to put everything in context. Her personality is so terrific that I would recommend her for all age groups and any size group, she really makes it come alive!”

“Best tour guide ever! Vesna was an amazing tour guide. She was so knowledgeable about Croatian history, the old town and the war. She lives in the old town and experienced the war first hand. She was personable and engaging. No wonder Rick Steve’s gave her the thumbs up!” 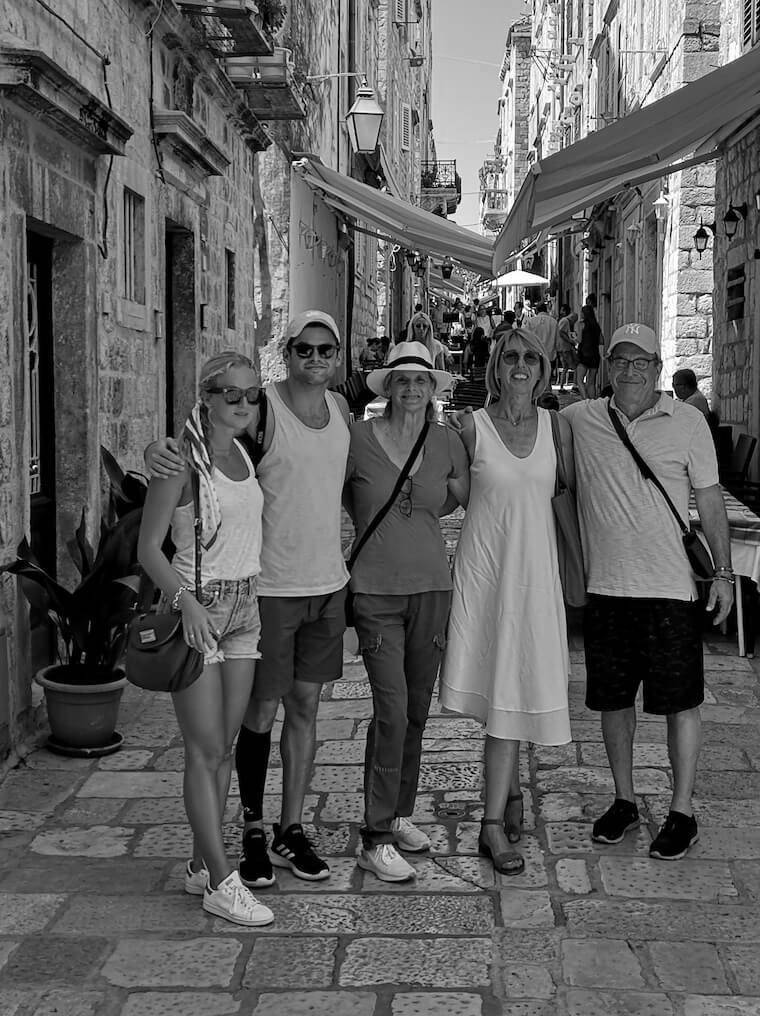 Dubrovnik Game of Thrones tour includes a visit to the fort Lovrijenac, which doubled for the Red Keep where Tyrion spoke the immortal words ‘Where is the god of tits and wine?’. There, you’ll hear more about the Battle of Blackwater with a view of the Blackwater Bay.

At the same time, you’ll hear a lot about the city’s history and get a better understanding of why this town was chosen to represent not just King’s Landing, but also some other places that appeared in the Game of Thrones. You’ll be amazed discovering how many details about the fictional site from the imagination of the American author RR Martin are identical to the actual history of Dubrovnik.