NOTICE /  This is a private tour for groups of up to 6 people. It’s possible to customize it according to your preferences. Lodgings will be in 4 or 5-star hotels, up to your choice (you’ll get a list of available hotels, with prices). 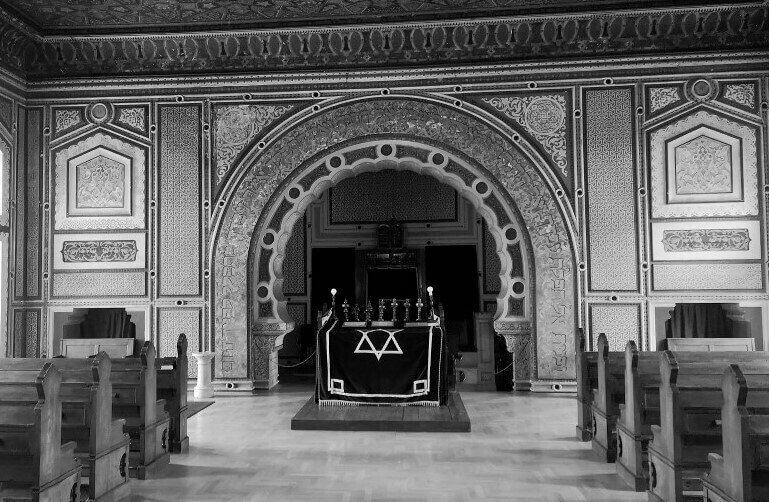 Sephardic legacy on the East Adriatic coast and its hinterland

The autochthonous Jewish communities lived on the East Adriatic coast already during the Roman Empire times. There are traces of Jewish presence found on the archeological site in Salona, nearby Split, from the 7th century.

In Dubrovnik, they arrived in the 14th century. More Jews moved to these territories after the expulsion from Spain, and Portugal, at the end of the 14th and the beginning of the 15th century.

Synagogues in Dubrovnik, Split, and Sarajevo are among the oldest active existing temples in Europe. Sarajevo Synagogue is famous for its Haggadah from the 14th century, kept in the National Museum of Sarajevo.

On this Jewish heritage tour you’ll explore the Sephardic heritage in Dubrovnik, Split, Mostar, and Sarajevo. It’s a 5-day long private, custom-tailored round tour which starts in Dubrovnik. Each day you’ll visit the sites where Sephardic Jews live for centuries. You’ll hear stories about the times when they settled on the Croatian coast and Bosnia and Herzegovina. Besides, you’ll get a chance to learn more about the cities you visit from the local expert guides.

Moreover, Dubrovnik, Split, and Mostar locations are on the UNESCO’s list of the World Heritage.

“This tour was very interesting as it highlighted the history of Jews in Dubrovnik. Our guide, Vesna, was excellent. She knew the material thoroughly, told us many interesting stories that even the history books wouldn’t have. She took us to all the important sites. She seamlessly wove in the story of Jewish Dubrovnik with the general history of the city. I would highly recommend this tour, and this guide, to anyone interested in the subject.”

“Although we had previously had a general walking tour of Dubrovnik, Vesna added much to what we had already learned. She wove the history of the Jews in with the history of the city and the region. Her English is perfect, she was very knowledgeable, personable and also flexible to our interests and needs. As well as Jewish history, she shared the ongoing impact the 1991 war has had on the country. Two and half hours well spent. I highly recommend spending time with Vesna. 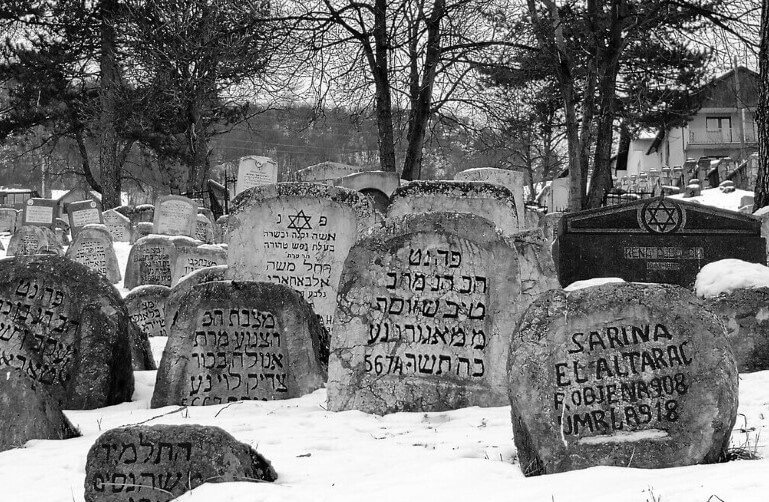 Itinerary of the Jewish heritage tour

The city tour with the accent on the Jewish heritage, which includes a visit to the Synagogue. You’ll have a free afternoon to enjoy the city and/or its surroundings.

Optional inclusion: a walk over the city walls.

Day 2. Departure from Dubrovnik to Split with a stopover in Ston

Ston is a small settlement, one-hour driving distance from Dubrovnik, famous for the longest European fortification walls. A nearby village Mali Ston is best known for the best oysters and mussels, grown on the Croatian coast. On arrival to Split free time to feel the atmosphere of Split.

A city tour of Split includes a visit to the Synagogue and the Jewish cemetery.

Optional inclusions: a visit to the nearby archeological site Salona or UNESCO site Trogir

Day 4. Travel from Dubrovnik to Sarajevo with a stopover in Mostar

Mostar is two-hours driving distance from Split, famous for the old Ottoman bridge, and preserved the feeling of Ottoman’s time in the surrounding area. At the same time, it was a place where the first Sephardic synagogue was built in Bosnia and Herzegovina, and therefore a must-see part of this Jewish heritage tour.

A city tour, a visit to the Synagogue and the Jewish Cemetery. After lunch departure for Dubrovnik.

You’ll be traveling in an air-conditioned Mercedes minivan, with me as your tour guide. The local experts for the Jewish heritage guide each city tour (in Dubrovnik, Split, and Sarajevo).